Bong Joon-Ho’s delightfully hilarious and politcally subversive Palme D’Or winner is quite possibly one of the best films that has brought home the top prize in Cannes, over the last decade. Parasite draws upon a long tradition of cineastes that caricature bourgeois lifestyles (chef amongst them, Luis Buñuel) in a contemporary tale that cleverly addresses social stratification and classism against the backdrop of increasing inequality, a tragicomedy with slapstick and fish-out-of-the-water elements that remains captivating throughout, while also completely subverting traditional cinematic traditions of the sociopolitical drama genre. 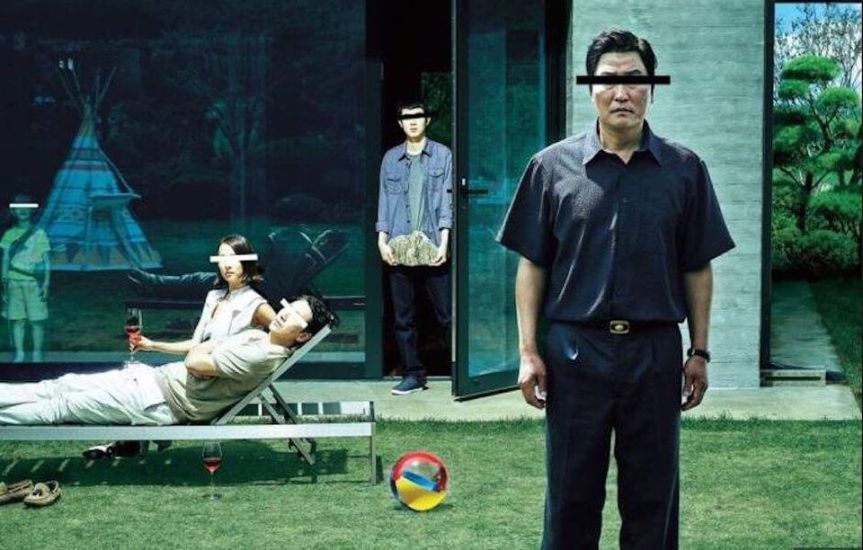 As in the case of Snowpiercer (2013), space is the key element in Joon-Ho’s discourse about class divisions. Parasite’s main plotline follows the travails of the Kim family (who live in a basement at the beginning of the narrative) as they slowly ingratiate themselves into the lives of an ultra-rich family, the Parks, who are living opulently in a designer villa. To achieve their goal of escaping poverty, the Kims pretend to be various professionals that the Parks can hire – drivers, cleaning personnel, teachers – and they’re surprisingly good (and politically self-conscious) at faking their pedigrees.

However, although the title might initially seem as a descriptor for the Kims, slowly but surely, Joon-Ho begs the question if, in fact, it’s not the other way around. However, a series of mishaps and mistakes in their performance (especially the plan of ejecting former employees of the Parks – one of them implicating an ingenious plot with peaches) derails everyone’s lives.

Along with space, the senses are also key in Joon-Ho’s cinematographic discourse, drawing in humorous situations by appealing to the audience’s familiarity to elicit laughter. Mr. Park often complains of the smell that Ki-taek is emanating (“a smell of poverty”), a long list of allergies plagues some of the characters, and they are oftentimes interacting intensely with their environments, or hiding into all sorts of dark, damp and tiny places. And, of course, chief amongst them is sight – be it accidental glimpses of atrocity or the exhilaration of hiding, Parasite persistently follows the way the characters (think they) are seen. 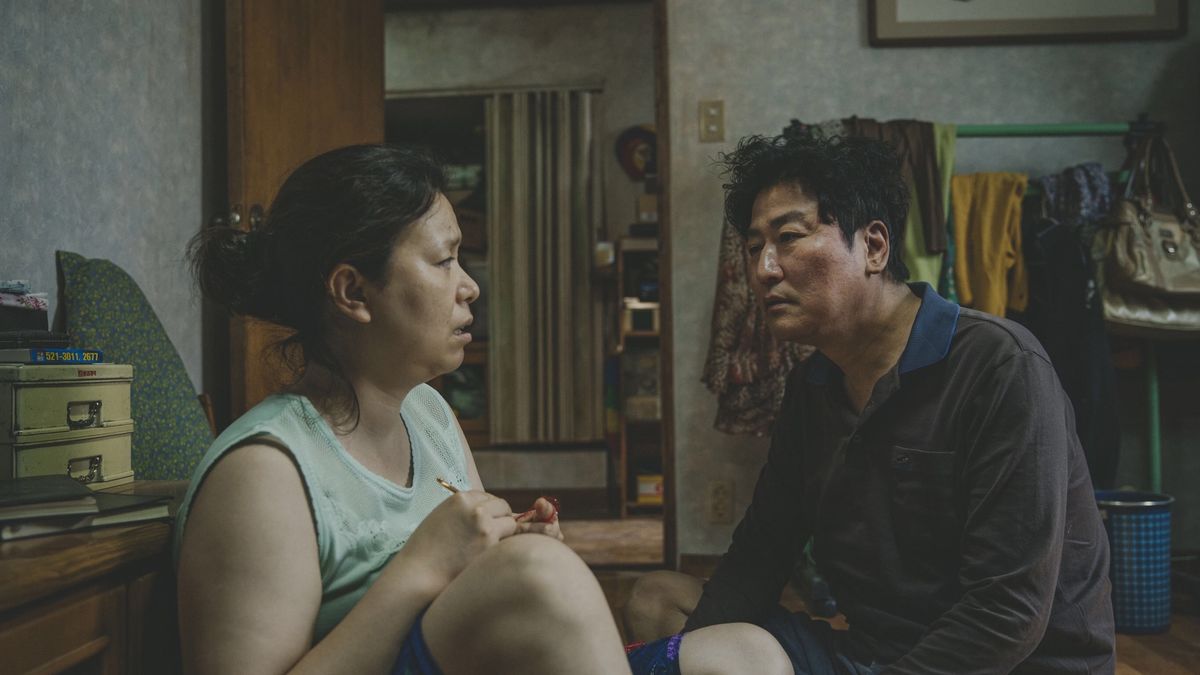 Subverting the traditional happy ending that is attached to comedic genres, which usually implies a status quo that remains more or less intact, or good triumphing over evil (or reaching an agreement with it), here, Bong Joon-Ho’s propensity for the absurd, Greek drama and twist-endings offers a conclusion that is dark and bloody, yet brutally honest. A definitive must-see. 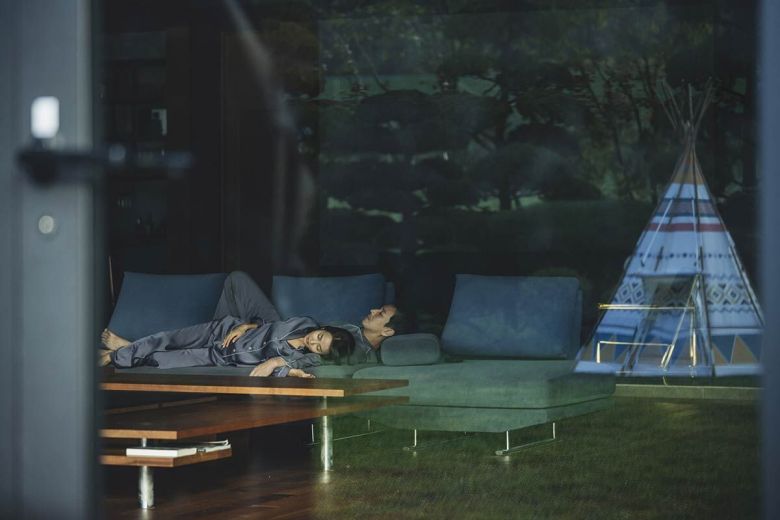 Flavia Dima is a film critic, programmer and journalist based in Bucharest, Romania.